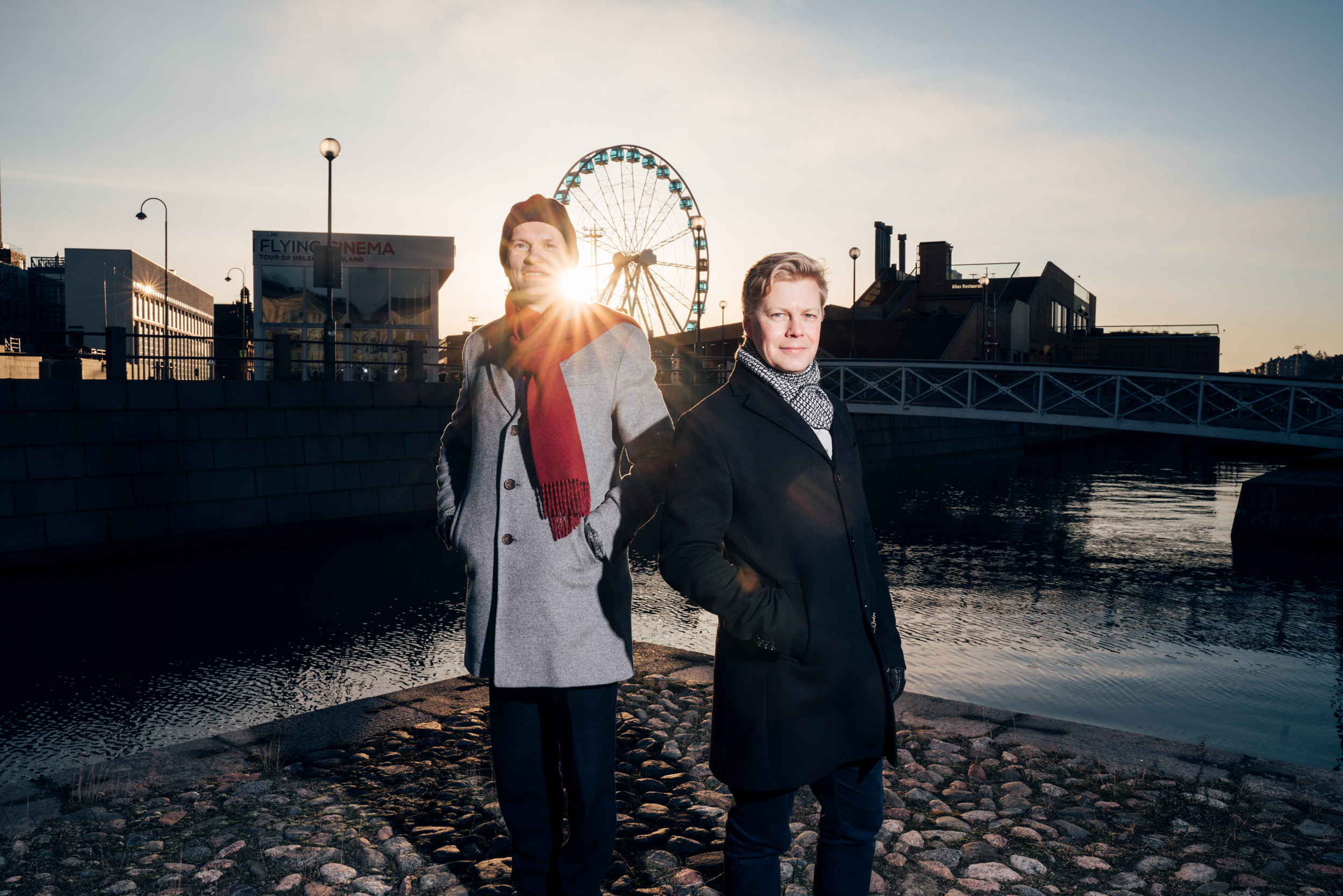 When Jouni Lounasmaa started as the KAUTE Foundation’s director in 2010, everyday life at the foundation looked quite different than now. The foundation was awarding grants in the fields of economics and technical sciences, but interaction with the rest of society was rather limited. Grant applications were submitted to the foundation in paper form and the foundation answered any questions by letter.

“When I started as director, KAUTE’s activities had remained the same for a long time. I was convinced that the foundation could be a bigger player than its size, and I wanted to bring this potential out”, Lounasmaa reveals.

Becoming a pioneer through cooperation

One key to the foundation having impactful activities was found in cooperation between different foundations. In recent years KAUTE has, for example, organised joint calls for grant applications and events with other foundations. These have enabled the foundations to be among the first to address several major societal developments.

“In 2016, we co-organised seminars on the social impact of robots and artificial intelligence with the Technology Industries of Finland Centennial Foundation and the Kone Foundation. At that time the issue was not yet widely discussed, so we were pioneers in the discussion”, Lounasmaa says.

KAUTE is fundamentally a multidisciplinary and networked foundation, he continues. It is easier to tackle big challenges together than alone.

Tuomas Olkku, who started as the foundation’s new director in January 2020, got to know the Finnish foundation field through several collaborative projects in his previous work as a business strategist at Science Centre Heureka. In his experience, foundations are often bolder and more willing to take risks than companies, for instance.

“I wanted to work at KAUTE because it’s an active player that has initiative. The foundation’s activities have a solid basis on which new things are easy to build and develop”, Olkku says.

One of Olkku’s goals is to promote the foundation’s social impact. He hopes that through his own work he can facilitate dialogue between science and the rest of society.

“It’s important that research doesn’t simply remain within the academic world. In addition to funding high-quality and impactful research, KAUTE’s role is also to help in disseminating information to business life and decision making, among other areas. Colliding different people from different fields is part of making an impact”, Olkku says.

A supporter of science communication

Grant recipients have thanked the KAUTE Foundation for the support it provides in communication. In recent years, the foundation has organised communication training for its grant recipients, as well as presented their work at events and in the form of the popularised Avartajat series of articles, for example.

Olkku wants to continue on the established path by giving researchers funded by KAUTE opportunities to make their work seen and support them in developing their communication skills.

“I want to strengthen the science communication conducted by the foundation and give funded researchers a way to make their work more widely known to people. If, for example, everyone knew how much and what kind of research is being done on climate change, it would be easier to adopt the findings produced by science”, Olkku says.

“In Finland, public debate sometimes conveys the idea that research should always lead to innovation. It should not be so. Impact can also mean that knowledge grows and that research results are generally made known to people”, Lounasmaa states.

Transparency is a vital condition for the future of the foundation

The directors believe KAUTE has a bright future ahead of it. Stable capital provides assurance that the foundation will continue to do well for the next ten years as well. At the same time, the small foundation can respond quickly to the needs of a changing world.

Awarding grants is still at the core of the foundation’s activities. Applicants’ expectations live and change over time, however, and a new kind of accountability and transparency is expected of funders.

“The foundation must continuously improve its interaction with grant applicants. The new generations are more precise about the origin and responsibility of things. KAUTE has to appear as an actor that people want to apply for funding from”, Jouni Lounasmaa says.

As the new director, Tuomas Olkku intends to make sure the KAUTE Foundation is known as an attractive, experimental and forward-looking research funder and partner.

“I want us to be known as a transparent and trustworthy actor, whose support helps research change the world.”