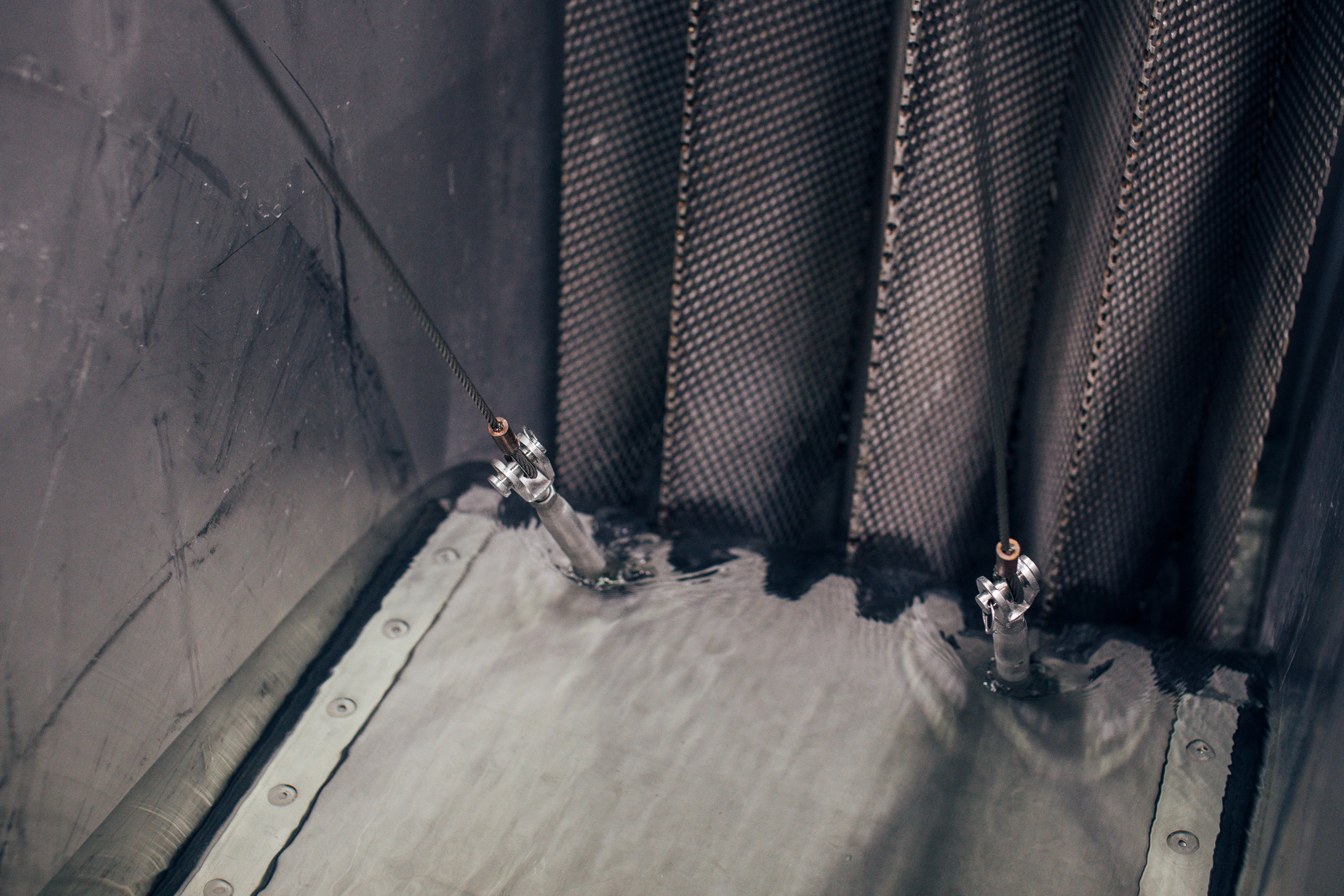 The KAUTE Foundation received a total of 315 applications in the spring general call for grant applications. The amount of funding applied for was 4.4 million euros. Grants were awarded to 23 applicants for a total of 283,600 euros.

The applications submitted in the first call for applications of the decade displayed an emphasis on sustainable development and digitalisation. These themes were also clearly seen in projects that received funding.

Grants were awarded for research that addresses, among other things, collaboration between humans and artificial intelligence, renewable energy systems, and the use of virtual reality in retail.

The foundation also provided follow-up funding for researchers who have previously received a grant from the foundation.

“This year, the standard of applications was very high. KAUTE has clearly become a key foundation from which top applicants in basic and applied research seek funding”, says Matti Suominen, chairman of the foundation’s board.

Read about the grants awarded